Desert Harvest has partnered with Dr. Reza Sharif Naeini of the McGill University Research Center for Cannabis. This study has launched a long-term research plan to determine the benefits of cannabinoids in treating chronic pain. The study intends to explore cannabinoid treatment for interstitial cystitis (IC). This chronic bladder condition reportedly affects eight million women and four million men in the United States. Dr. Sharif began exploring CBD and its IC treatment by recreating the needs of patients suffering from IC.

“We monitored a few of these symptoms, ranging from increasing urination frequency, urination volume and the spontaneous pain that the mice would experience after the administration of the cannabinoid – Aloe Vera combination” -Dr. Sharif

The first phase of the study involves a rodent model in which mice administered a compound that metabolizes acrolein in the liver.

The compound then accumulated in the bladder causing tissue damage. The mice experience symptoms are similar to human IC, including bladder inflammation, pain, and bladder overactivity.

Initial data from the study are promising. The researchers demonstrated treatment with the cannabidiol-Aloe Vera formulation profoundly reduced pain symptoms.

The second phase of the study involves testing the effect of cannabidiol on neurons acquired from deceased human donors. 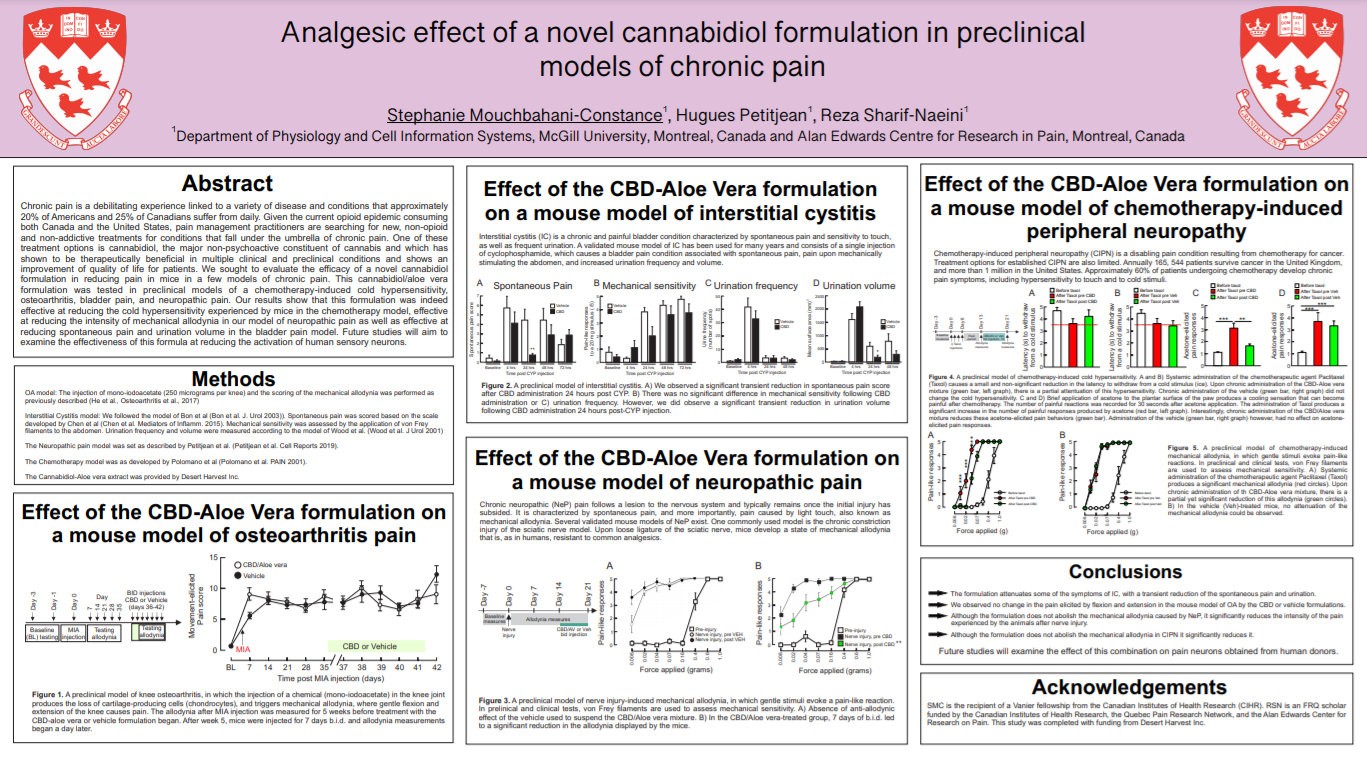 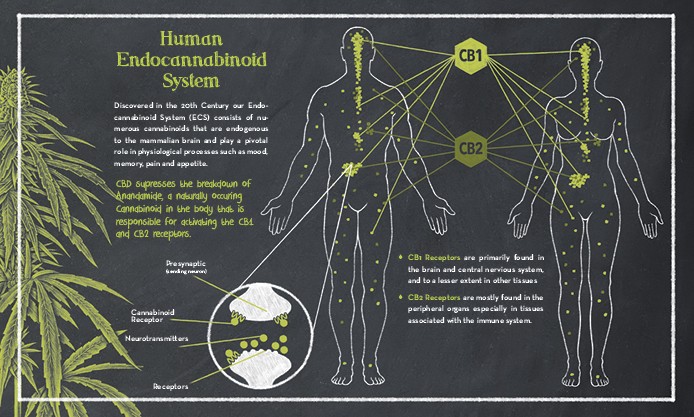